My friends, I have a secret to share with you: Bruce and I don’t actually publish every single video we shoot 🤯 Far from it, in fact! Sometimes a technical problem ruins the footage (bad focus, flickering), or the concept we had in mind was too ambitious or more funny than hot… today I’d like to share an example of the latter: a little video we’ll call “Piss Olympics”.

It’s something that’s been suggested many times so we finally gave it a shot last summer. The idea is to find out who’s the true Piss Champion – Bruce or Morgan? We went all out: bought a trophy, thought about the rules of three different disciplines, put lines of tape on the ground to delimit different zones… we even recorded ourselves doing “voice overs” as if we were commentators giving insights into the performance of the athletes onscreen! 😂

This video is for members only – Join Now 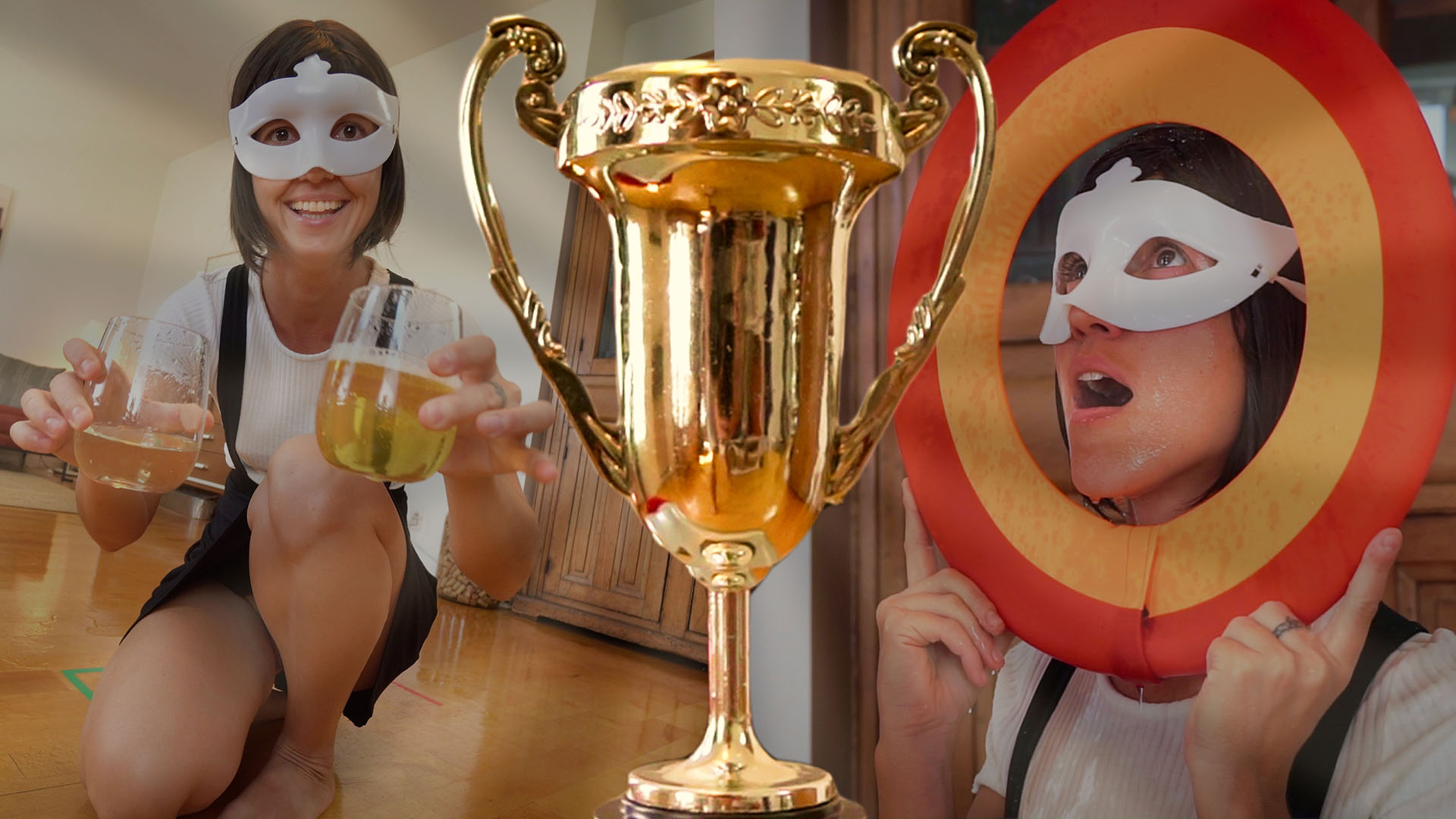 From our secret archives…

Bruce and I compete against each other for the coveted title of Piss Champion: Most powerful stream, pee precision, piss drinking…

We had a great time doing it but after many hours of shooting and editing over several days we still weren’t happy enough with the final product to officially publish it. We love doing more experimental videos, but they also have to be exciting! We thought this one was maybe more funny than hot (what do you think?).

Tagged: Behind the Scenes
15 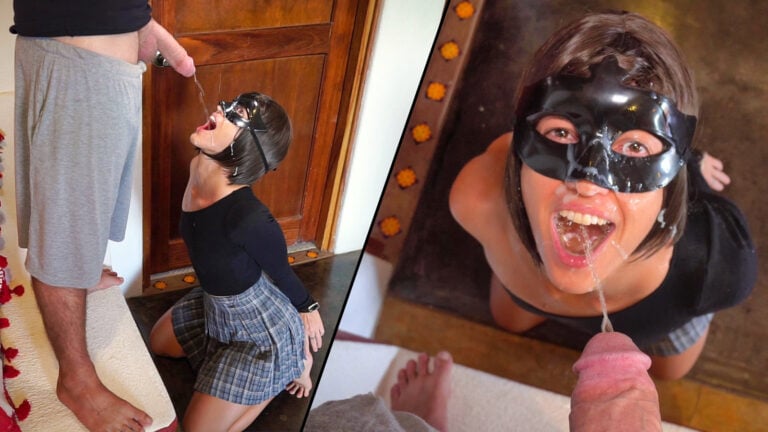 Did you like our new video Look Ma, No Hands? We’re doing something special with this one: giving you access to the raw, uncut footage from each camera angle so you can choose whatever you like best! It’s a request we’ve gotten several times and with this new website we can finally do it 😊 […]

I’ve said it before and I’ll say it again: I think pee play is one of the the best-looking fetish in the world. A golden stream sparkling in the air, exploding all over someone’s face and then filling their mouth is an objectively beautiful thing – that fact that it comes from someone’s bladder is […] 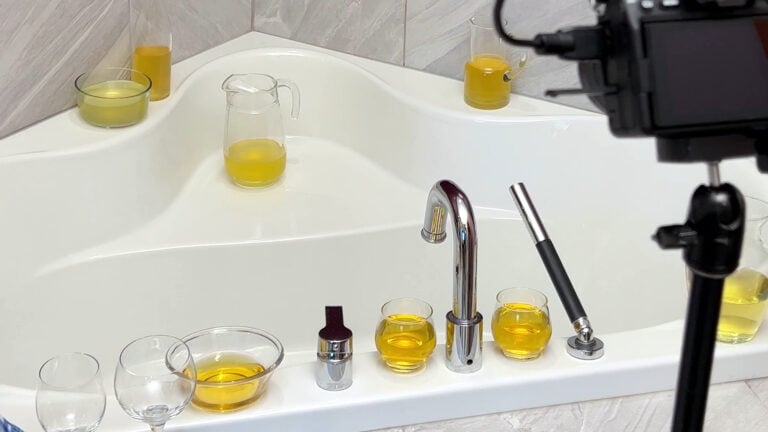 A little behind the scenes look at the video we’re currently working on – to be published this weekend (Oct 7-8 2022): That’s a WHOLE LOT of pee, and we’re not even done yet! 😱 What are we going to do with all of it? Stay tuned to find out 😋 UPDATE: It’s published! Piss […]

I liked this video a lot, it was funny and it gave me the horn. Really great voice over and editing.

Sorry I didn’t see this when it was first posted. It was fun, and I definitely would enjoy more BTS videos. We like seeing our favorite urophile couple in their natural habitat (so to speak).

Sure we’ll try to do more! I like those too

Glad you liked it! The voice-over cracks me up… can’t believe we did that 😂