A few months ago the awesome VG Animated asked me permission to do a tribute of sorts based on our videos. I accepted immediately – who doesn’t want to see themselves as a 3D character? Fast forward to yesterday when he published his creation online and all I can say is WOWOWOW 🔥

I got permission from no other than @bruceandmorgan1 themselves to make a tribute piece. So here’s my personal interpretation of the marvelous content they’ve created. Enjoy :>

A lot of work

That’s why VG Animated’s timelapse of 10 hours of work compressed into an 11 minutes timelapse is so damn impressive: 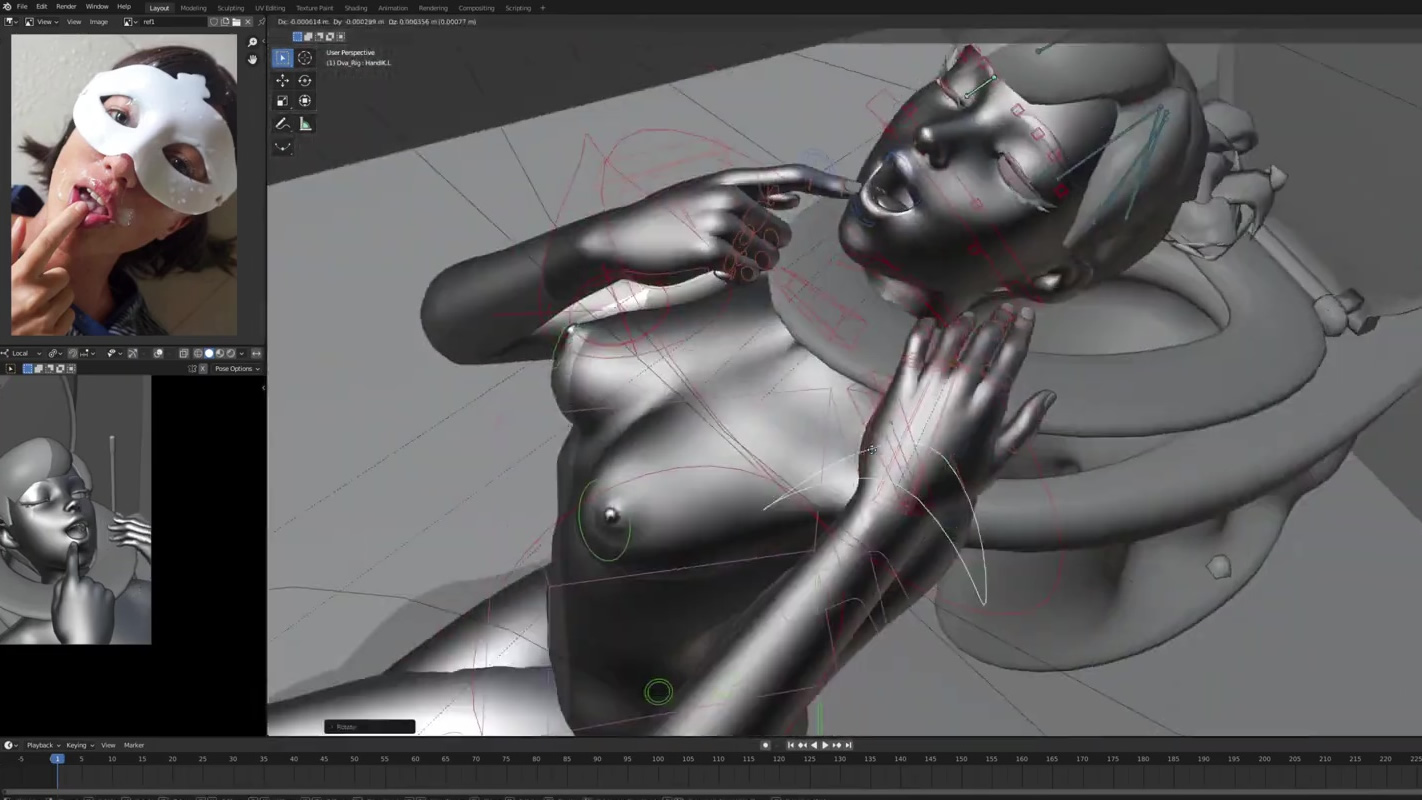 He has lots more great creations on his various websites and social media profiles, here’s where to find him:

PS: Apparently there are some of you who are into winking. A fan of ours has been kind enough to send us some of our best winking moments 😉

A Poster From a Fan

One of our fans created this picture for us and we are amazed! We care about our fans and it’s nice to know that they care too. If you haven’t seen Jiro Dreams of Sushi check it out, it’s a great documentary about sushi, the nature of work and following one’s passion. And of course if you […]

Confession: I wish our sexual adventures were a popular comic book, and I could see everybody reading it on the metro when I go to work in the morning  -Morgan 📖🚇😋 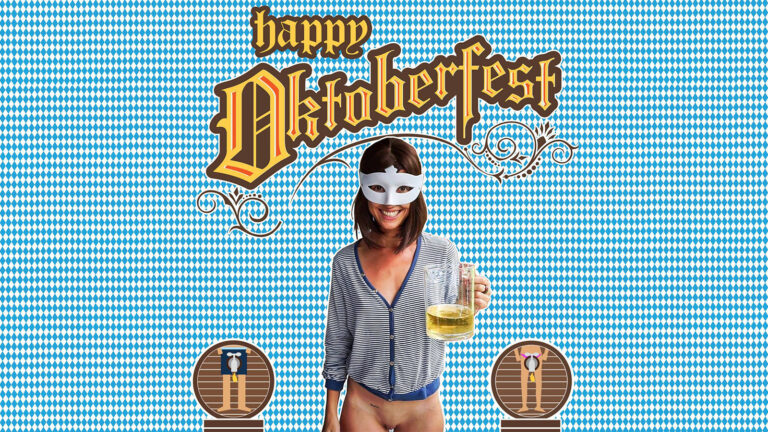 Happy Oktoberfest everyone! And a huge thank you to the amazing fan who made this art for us. Prost!! 😋🍺

Yes it is… a Bruce and Morgan shirt… worn in public! It was entirely designed and produced by one of our members, and all we can say is WOW! Cool design, and huge cojones to be wearing it outside like this for the whole world to see. Fist bump to you sir! 👊 – Morgan xx

He’s a cool guy, his Overwatch watersports content is so unique, and the golden stream simulations look so realistic. Most people can’t render or are not willing to do that type of stuff.

And, would you ever consider trying colored contacts, like blue or green? For me your eyes are the focal point of any vid you do, and the contrast and “differentness” of a new color has the potential for some striking images. If you’re up for either, I’d chip in.

Cosplay >> YES! Absolutely. We’ve talked about it several times already… as soon as we settle down a little more I’d love to explore that genre and mix it with pee play! 😃

Colored contacts >> Probably not! My eyes are really sensitive, it’s almost impossible to put contacts on… but you know, never say never and all that ;)

Good points, thanks for the reply!